Can not install Tidal 1.6.1 from local source files

I try to install TidalCycles 1.6.1 locally from the GitHub repository, but I got an error, when I use cabal install. Interestingly, I can install it successfully using cabal install tidal --lib
What I try to achieve is that I want to experiment locally with the TidalCycles source code.

The error message is:

I would be very happy for help.

What command are you running?
It should be cabal install --lib or cabal v1-install from within the top level folder (where tidal.cabal lives)

The error message appeared when I use cabal install --lib.
I have removed all tidal references from ~/.cabal and ~/.ghc and also run ghc-pkg unregister tidal. Now in the source folder I can use cabal v1-install which build everything successfully:

However, it seems that no references are created by this?

Can you load the library? Cabal is in a state of flux, so some commands might not work but I think at this point you should have a working system.

Unfortunately no. When I try to import Sound.Tidal.Context in ghci I get this error message:

The generated build files with cabal v1-install end up successfully in .cabal/lib/x86_64-osx-ghc-8.8.3/tidal-1.6.1-IxLdK44qt4X5pkdahLbi1n/
I should be able to add the package with ghc-pkg expose tidal, but unfortunately this does not work.

And when I start the ghci session for testing with ghci -package tidal or type in :set -package tidal, then I get this error message:

Interestingly, when I download it from the hackage server with cabal install tidal --lib, everything still works flawlessly even now.

That's very frustrating. When you start ghci, I think it will give you the location of an environment file. You could try deleting that, and re-installing, to see if that helps. Due to a known bug, you will have to delete this file every time you re-install the tidal library.

If that doesn't help, you could report the issue here: 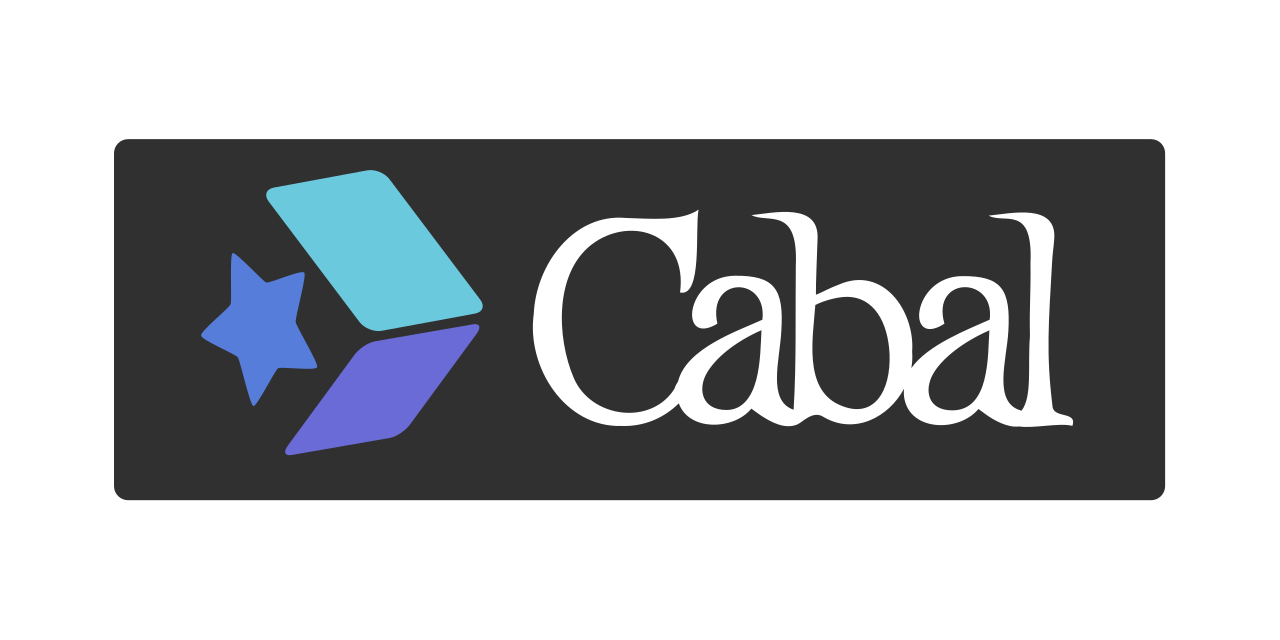 Otherwise, install with cabal v1-install instead of cabal install --lib. This will use the older install method which is far less buggy. This is what I do.

My work-around for that is to delete offending lines (mentioning process, directory) from
$HOME/.ghc/x86_64-linux-8.8.3/environments/default

Note that ghc-pkg (register etc.) does not respect env files, so you need

Also, I noticed tidal-parse in the error message (top of this thread).

I guess this gets built because it appears in cabal.project.

It's not part of the sources that you'd get with cabal unpack tidal, so that might be the essential difference.

@yaxu - could you perhaps explain what tidal-parse does and who would need it? Its README is very terse.

I deleted the environment file under ~/.ghc/x86_64-darwin-8.8.3/environments/default and that actually fixed the problem for me. Thanks for the help!

@jwaldmann should I have this problem the next time, (i.e when I re-install the tidal library) then I will first try to delete the offending lines in the default. Thanks for the hint!