My paper for this year's ICLC:

The TidalCycles (or Tidal for short) live coding environment has been developed since around 2009, via several rewrites of its core representation. Rather than having fixed goals, this development has been guided by use, motivated by the open aim to...

A paper describing a "live coding" session of re-writing the code for a (musical) live coding system. Love the double meaning here!

Looking forward to giving this a read!

When @dktr0 implemented the JSoLangs for estuary, the concept of livecoding a livecoding language was made a simple reality for me, and my few idle attempts to further investigate/dissect that thought have proven to be a bit of a twisty loop that I very quickly escape.... hoping this might help put some of those thought threads into an order I can make sense of

Very interesting read, thank you for this! In the end I had the thought whether it wouldn't be possible to port Tidal to sclang as well and make it (and its "mini notation") a kind of alternative pattern library for SuperCollider...? Possibly being able to directly address the synths loaded onto the server, without the mediation of SuperDirt... But just thinking out loud here.

Yes @flechtwerk I had the same thought earlier! It would be interesting to try.

By the way I uploaded a new version of the paper:

The TidalCycles (or Tidal for short) live coding environment has been developed since around 2009, via several rewrites of its core representation. Rather than having fixed goals, this development has been guided by use, motivated by the open aim to...

No real changes, but a lot of typos fixed!

I usually open Tidal Club and SC forum in neighbouring tabs and thought that it would be a good idea to post a link to @flechtwerk post: 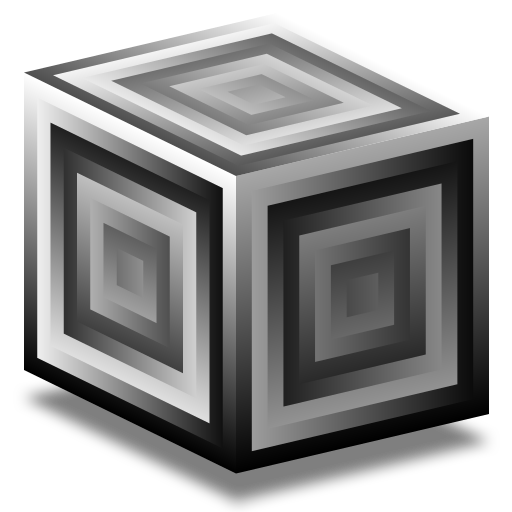 Just some food for thought: Over at the TidalCycles discourse, Alex McLean has published an interesting paper where he mentions the recent effort of porting Tidal to Python and make it in general less Haskel-centric, more language independent: ...

A great read. It’s sometimes hard to describe the benefits (and sheer joy) of refactoring, but this does a fantastic job of it.

It also made me think of a dual to this. That I wish Haskell (and all languages) could be written in a more livecoding style - a fresh page, a simple loop and you start laying down little snippets of code, building up to the full program you have in mind.

This is an epic thread! So much interest (and work already done in similar areas)!