Ok we're back with a surprisingly long video about how to play notes, giving them as numbers or names, and controlling samples and synths.. With a sidetrack about how to look at the actual values inside (the first cycle of) a pattern. 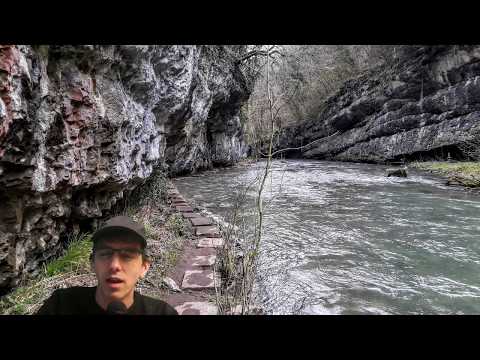 Follow-on video coming soon, and fair warning - I sing in the next one.

is up the same as note?

Yes sorry this is something I meant to mention. note is the new up. The latter is now just an alias for the former.

Thanks Alex!
I seem to be missing the dbass sample though - is that something I can get hold of?

Ah sorry! I'll add them to the samples-extra zip later, but in the meantime you can get them here https://slab.org/tmp/dbass.zip

About the difference between sharps and flats you mentioned, there are two main reasons:

Ignore this post if you don't care about western music theory

But anyway, if you're not interested in documenting your music in music sheets, or don't play classical or jazz or related genres, you don't have to really care about this.

For anyone not aware, the 'rash' samples (and many others) are included in this repo: 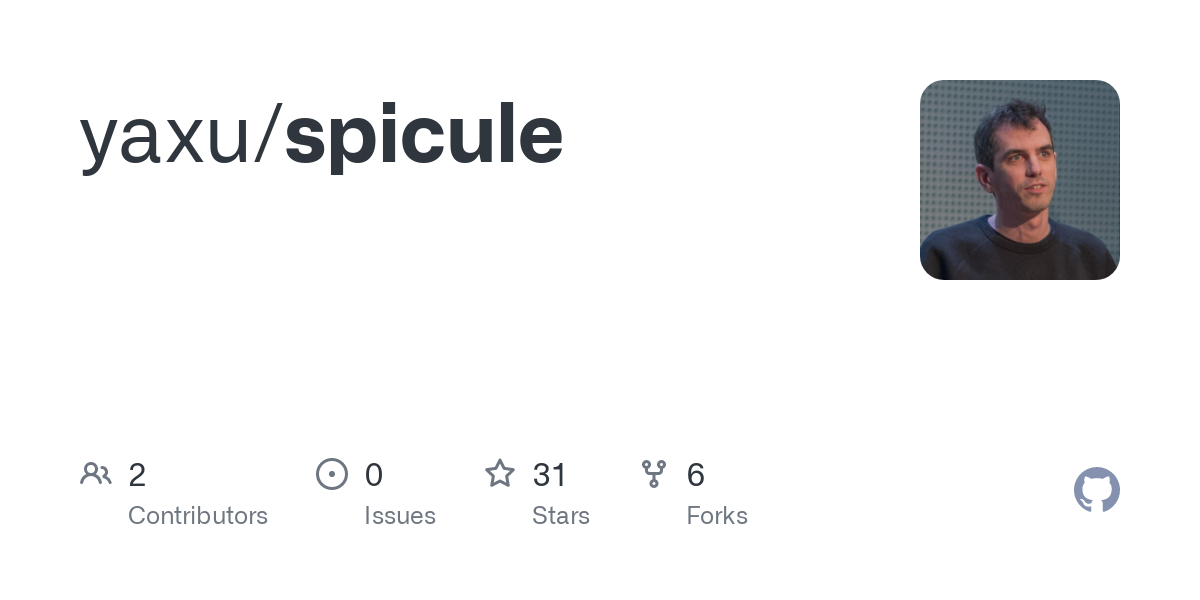 Contribute to yaxu/spicule development by creating an account on GitHub.

Those samples are ones I've collected for an album project.

All the additional samples needed for the course examples should be in the samples-extra.zip shared in this lesson:
Week 1 lesson 2 - Loading sample packs

Just a fun fact: the letter H was mainly used in the German naming convention (adopted by Germany, Austria and Nordic countries) to indicate the natural B note, whereas B was used for B flat.
As example, the BACH motif had been composed (by Bach himself) on this old notation.

Thanks I'm learning a lot about music theory this week!

A post was merged into an existing topic: Week 7 Lesson 3 - Composing tracks with the 'ur' function

I noticed that |+ is equivalent to transposition if applied to 'note', so naturally I'm wondering if there's a quick notation for inversion, where the n pattern

I've been trying to write some code to play random notes chosen from a scale with a euclidean rhythm, but I've got stuck. Here's what I have so far:

But that just seems to choose a single note from the scale and then play it 3 times in a 3,8 rhythm before choosing another. I'd like each note to be chosen from the list of notes. I've tried using choose but scale returns a pattern, and choose needs a list. Any ideas?

The following works, but maybe gives too much control over the random element?

Yes the [|] notation chooses one value per cycle. This should do it:

That's great, thank you both for your help!